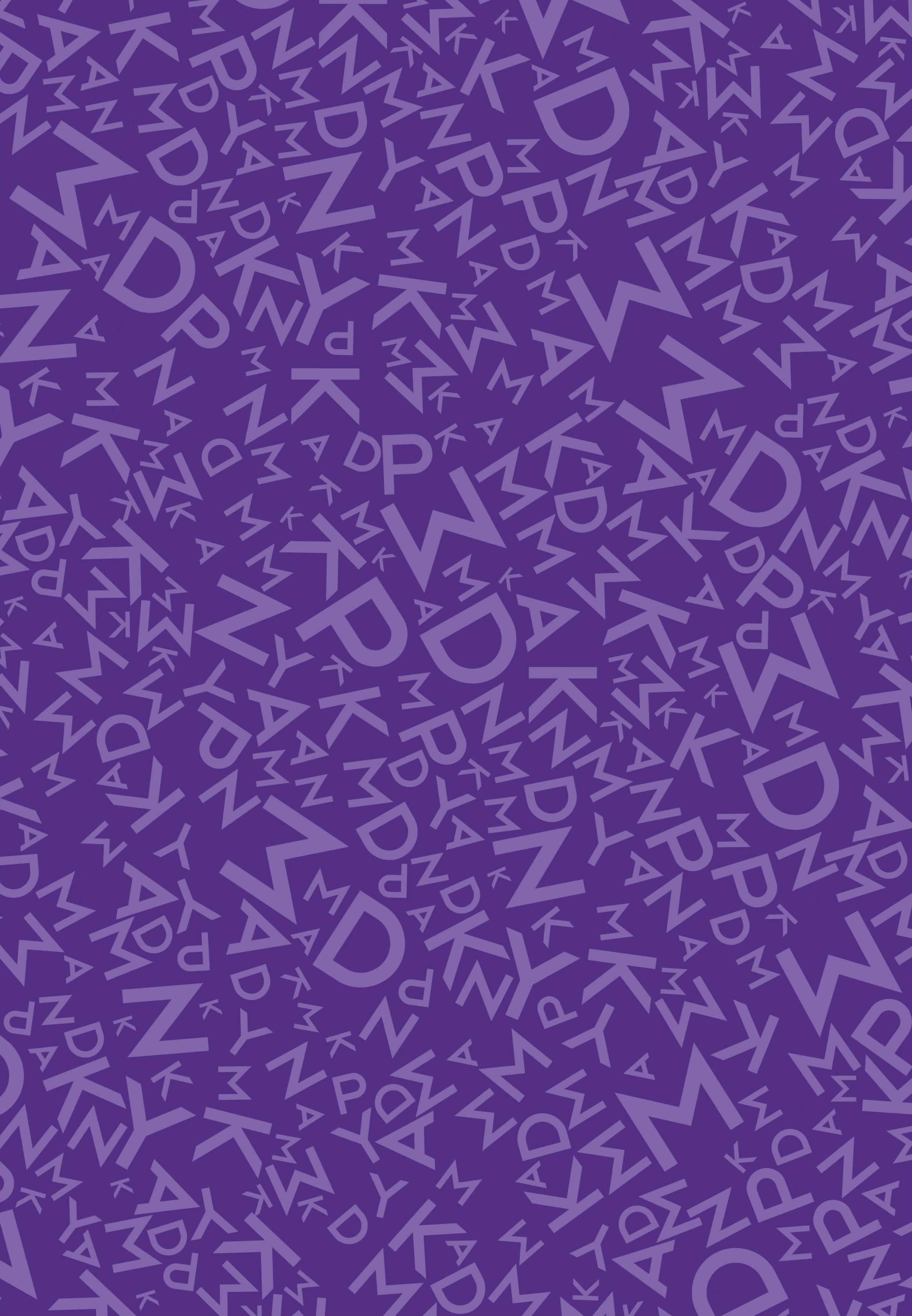 Make the most of movement Do it for fun! Movement for Good Health Day – Thursday, 10 May. 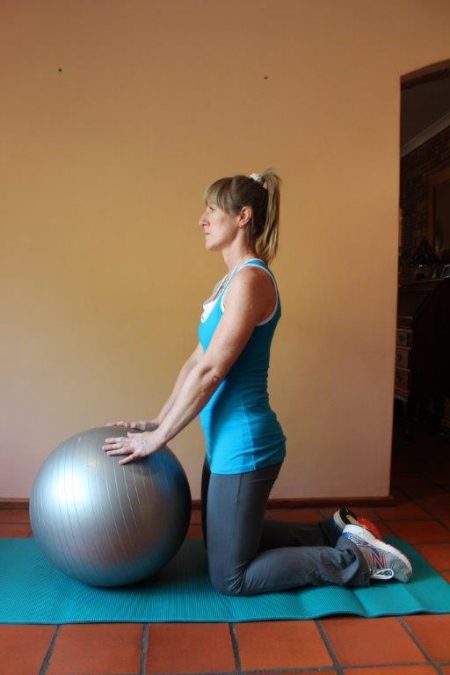 Is exercise good for you? Of course it is – both mind and body benefit from being active. But should we be approaching it the way we do – as a chore, something we ‘have to do’, a nasty medicine we’ve got to take?

Research suggests the answer is No.

In December 2015, researchers at Cornell University reported on three little pieces of research they’d done, looking at how participants responded if they felt they’d been having fun while exercising, rather than doing a chore. They homed in on that common response we all have to a workout: “Wow, I’ve been such a good person and worked up such a sweat, now I’m going to chow down on a big fat muffin!”

One example: people were divided into two groups, and given MP3s with music. One was told they’d be exercising by walking across campus; the other thought the whole purpose of the exercise was to report back on the clarity of the sound at various points along the walk. Guess who DIDN’T have a reward snack afterwards? Right – the second group, those who thought they were having a good time listening to music. “The findings showed that when physical activity was perceived as fun (e.g., when it is labeled as a scenic walk rather than an exercise walk), people subsequently consume less dessert at mealtime and consume fewer hedonic snacks. […] Engaging in a physical activity seems to trigger the search for reward when individuals perceive it as exercise but not when they perceive it as fun,” the researchers said.

“Try to frame your exercise activities as fun-time rather than chore-time,” says Dr Ina Diener, deputy president of the South African Society of Physiotherapy. Use music, dance, play with children or dogs, get outside (there’s lots of evidence showing that people will exercise more effectively outdoors than in), or play team sports such as beach volleyball which involve fun and laughter.

Some of the major obstacles that stand in the way of moving your body for health, are pain, stiffness and discomfort. Physiotherapists are highly qualified medical professionals who know the muscles, joints and nervous system thoroughly; they are first-line practitioners (you don’t need to have a referral to consult one); and they have the knowledge and skill to assess, diagnose and treat a vast range of problems or conditions.

So whether it’s recurring headaches that keep you from moving, an arthritic knee, a stiff and aching shoulder, a weak pelvic floor after birth which makes you worry that you might not be able to last long enough away from a toilet, even if it’s your dog’s arthritic hips that stop you from healthy movement, consult a physiotherapist. They can help find solutions to anything that keeps any body from moving happily and freely!

To find a physio or for more information visit www.saphysio.co.za